The Deputy Chairwoman of Nam Cuong Corporation: From the memory of her father, who “immersed himself” in work, to the strategy of developing the “harmonious with heaven” townships

For Ms. Tran Thi Quynh Ngoc, her father’s example is a source of great inspiration and motivation for her to take on her family’s succession, although this 9x woman previously found herself as “weak” in the fierce business environment. 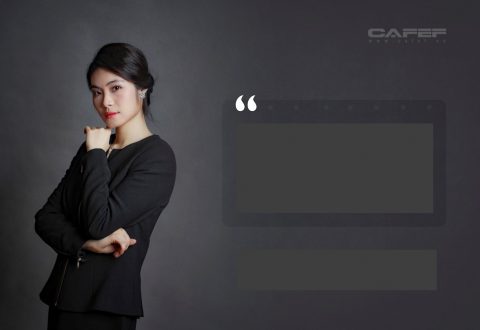 Ms. Tran Thi Quynh Ngoc did not think that she would follow in the real estate career of her father (Tran Van Cuong – the late Chairman of Nam Cuong Corporation) while studying in the UK. This slim young woman was more interested in nature, arts and social activities than business. However, the image of her father who worried about the products of Nam Cuong Corporation in the future during his most severe illness, has made Quynh Ngoc change.

What should people living in a hut do to build a castle?

During his severe medical treatment in Japan, my father’s occupational habits remained unchanged.  In the hospital, at times with his hand on the wall of the corridor getting ready to go, he knocked on the wall and then asked what material it was made of, and how the units were designed… He often looked away, then asked me, “When will Vietnam develop in the way that Japan has?” At that time, I knew that I had to go on with my father’s unfinished path.  Well, that’s just the reason.

Then, I had to invite a Japanese corporation to design and build the great works that my father had experienced in Japan in order to meet my father’s satisfaction. He told me, “So, you should invite them to do design for us in the next times”. We also invited the staff of Nam Cuong Corporation in Vietnam to visit and the whole group quietly heard the story. Since then, we have been cooperating with Nihon Sekkei on many projects. 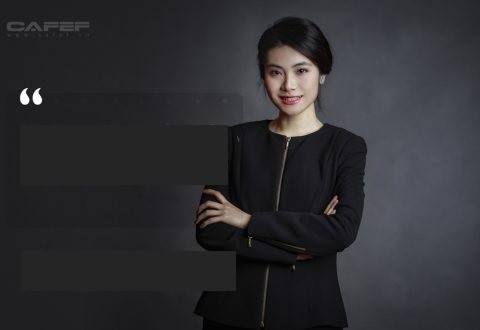 More than 20 years ago, Nam Cuong Corporation’s real estate projects pioneered in inviting foreign design consultants. At that time, many people said my father had a “xenophilia”, while others said he was willing to “spend money”, but not really true. My dad told me: “People who were born in a castle, knew what a civilized life is, so they will give us a good advice on the civilization. We are born in a hut, growing up in difficult conditions, so if we want to do something civilized, we must ask the people living in the castle”.

From just these words, I understood what Nam Cuong Corporation will have to do later. What you do not know, you must look for, and ask those who have done well and always be open to receive new things.

When he was still alive, whenever I went somewhere with my dad, there was something, from a bar soap to the leaflet, he told me to bring them back for studying. In his eyes, nothing is the best, but can always be better.  That is also what we, Nam Cuong Corporation’s F2 generation, will engrave and take that as our principle in business.

Now, we are the followers who always have to worry about how to overcome that shadow and give Nam Cuong Corporation a new face and a new stature.

The “harmonious with heaven” Township and land for children

My father used to say: We grow thanks to the prosperity and happiness. Today, we also want to do everything right: Favorable to weather, favorable to land, favorable to nature – that is the view of the real estate development of Nam Cuong Corporation”. However, having a harmonious ecosystem with nature will not be the same as the green concept as seen in many other townships. Someone asked us, why “doing green” does not cover the buildings by tree as in Singapore? I explained that it is important who is in it. If people still want to bring blankets out to dry, still like to store a lot of things in the house, or still carry a lot of pots and saucepans out into the corridor, we cannot make the whole building green. It is a process, a future, and a direction.

Here, we do not invest hundreds of billions to create a forest immediately. We start with the smallest steps: from the concept of green, thinking green, living green and spreading green. This is the path of Nam Cuong Corporation for the decades to come, which must be very consistent, with more perseverance to start a long story about “harmonious with heaven” township development.

This is not easy, but I think that something needs to be started for the community to realize that they need to live a different, happier life, and return to the nature.

Because as “the first born, only children”, we start from the beginning, from the nursery and nursing. That’s why I told the part 1 of this story: a peaceful, welcoming and promised land for children.